He made the claim on his Facebook page on Friday, November 4, 2022, and used the opportunity to take a dig at President Nana Akufo-Addo and his much-hyped Planting for Food and Jobs programme.

Mahama said the programme has been “grossly mismanaged,” hence has not been able to achieve its target.

Mr. Mahama bemoaned that the country is faced with 30% treasury bill rates, adding that local investors are suffering from huge risks.

According to him, the country is grappling with massive reverse capital flows as investors lose their money on a regular basis.

“Ghana is on record as having the highest food inflation in the World at 122%, notwithstanding the much outed but grossly mismanaged Planting for Food and Jobs programme. We are grappling with treasury bill rates of about 30% as local investors in our financial instruments suffer huge risks associated with lending to the government. We are also experiencing massive reverse capital flows as investors lose what is left of their confidence in our economy and pull out in droves,” he posted on Facebook.

But the food inflation figure Mahama alleged does not correspond with the official figures announced by the Ghana Statistical Service (GSS). 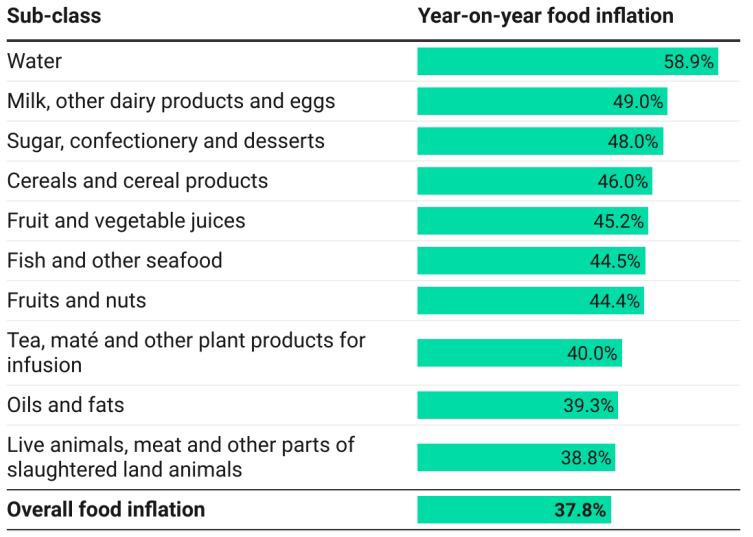 Planting for Food and Jobs is a flagship agricultural Campaign of the Government, with five (5) implementation modules. The first module PFJ (Crops) aimed at promoting food security and immediate availability of selected food crops on the market and also providing jobs.

This module was officially launched by President Nana Addo Dankwa Akufo Addo at Goaso on April 19, 2017, in the then Brong Ahafo Region.

Ridge Hospital sets up committee to deal with ‘no bed syndrome’