Niambele penned a one-year contract with the Lions.

The gaffer holds UEFA B License from
Dansk Boldspil-Union (Denmark). 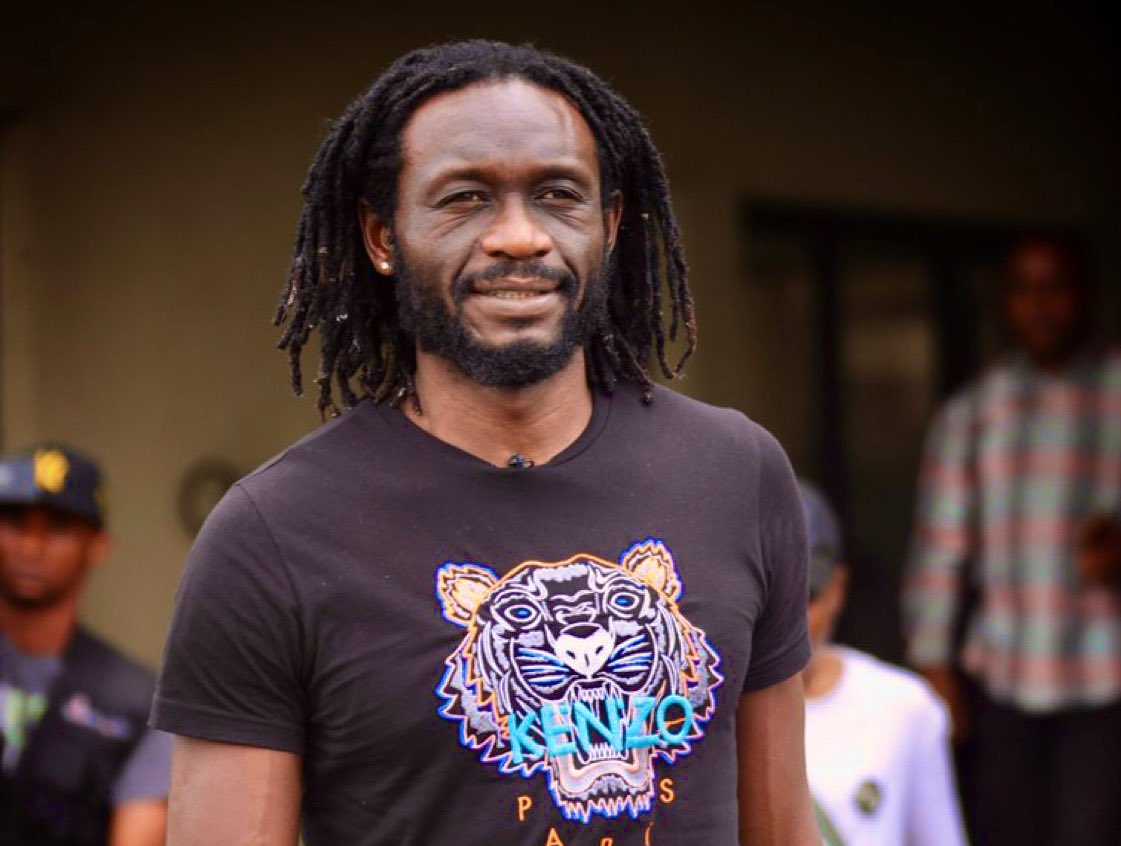 The former midfielder represented Cote d’Ivoire at the U-17 and U-20 level.

He started his managerial career in 2012 with Danish club, Thisted FC.

Vandrezzer FC have also adopted Akwa Ibom as their new home for the 2022/23 NNL season.

How we discovered over 58 illegal oil points in Bayelsa, Delta