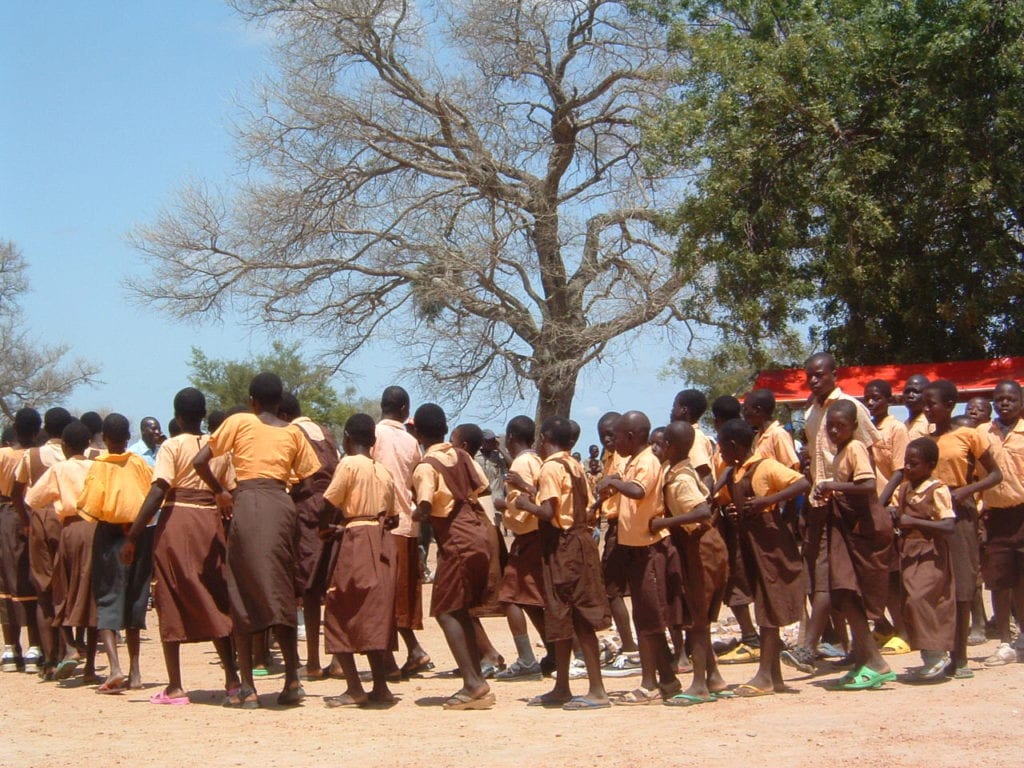 The Ghana Statistical Service has revealed that 39.4 percent (824,797) of persons 5 years and older with difficulty in performing activities have never attended school compared to 18.7 percent for that of persons without difficulty.

Furthermore, almost a million (929,501) persons 61 years and older with difficulty in performing activities are illiterate i.e. cannot read or write with understanding in any language.

This figure represents almost (44.8%) of that population group compared to a quarter (25.3%) for persons without difficulty.

Nationally, there are 29,593 children aged 5-17 years with difficulty in performing activities who are orphans i.e. have lost one or both parents.

Three-quarters (76.4%) of multidimensionally poor persons with difficulty in performing activities are in rural areas.

Among persons 15 years and older with difficulty in performing activities that are employed, seven in every ten (70.9%) are self-employed without employee(s) compared to five in every 10 (55.6%) of those without difficulty.

The Ghana Statistical Service released these statistics on the International Day of Persons with Disabilities which is commemorated annually on December 3.

An earlier publication, the 2021 PHC General Report Volume 3F on Difficulty in Performing Activities was released in December 2021 and is available to download from www.census2021.statsghana.gov.gh

The Cedi Does Not Mean Anything Now; This Is A Time For Faith – Agyin-Asare | General News

DIY Recipes: How to make Gari at home