The Police in Niger State have neutralized seven armed bandits in a gun duel in Kumbashi district of Mariga Local Government Area.

The incident reportedly occurred at 4:30 pm on Wednesday.

It was gathered the bandits were allegedly behind the terror unleashed on farmers in the area in recent times.

DAILY POST learnt the gunmen were sighted by members of the community who immediately alerted security personnel in the area leading to the killing of seven, while others escaped with various degrees of injuries. 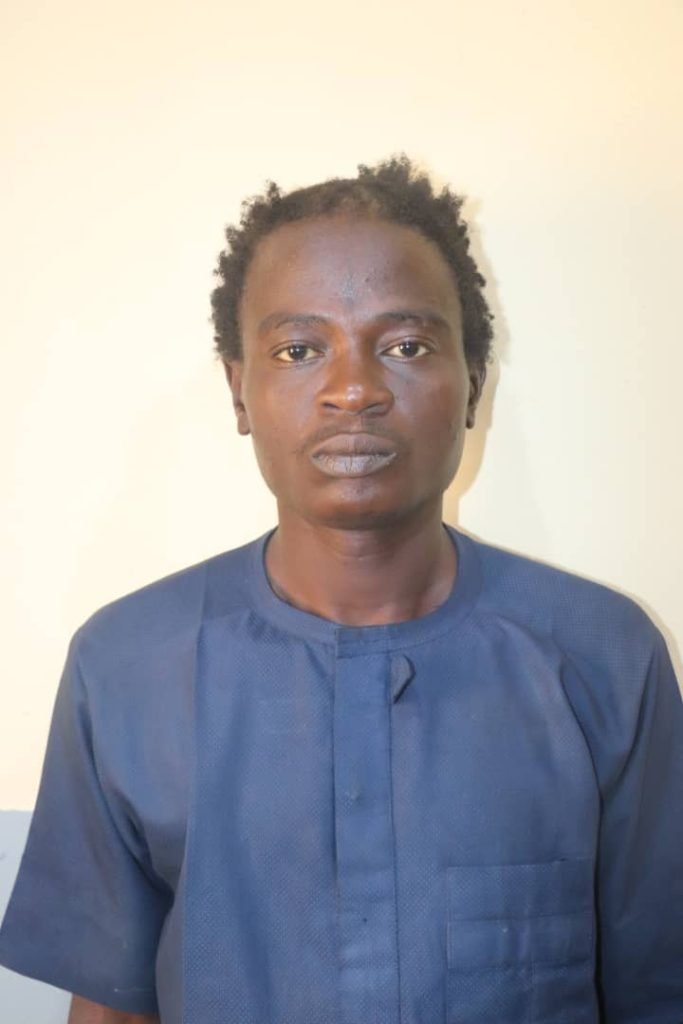 Confirming the development in Minna, Police Public Relations Officer, PPRO, DSP Wasiu Abiodun said the fight between the police, alongside local vigilantes and the bandits on the other, resulted in the death of seven bandits.

He explained that based on credible intelligence received that armed bandits who terrorize farmers within Kumbashi were sighted marauding at Kumbashi town, the security personnel engaged them in a fight yesterday.

Abiodun said: “Consequently, in continuation of the clearance operations in Niger State towards fighting banditry and other criminality, Police tactical teams and local vigilante/hunters stationed at Kumbashi town engaged the bandits in a shootout, and seven of the hoodlums were neutralized while others escaped into the forest with gunshot injuries.”

According to him, two members of the vigilante group who sustained bullet wounds “had been taken to Kontagora General Hospital for treatment.”

Atiku to feature in Arewa dialogue in Kaduna

ValueJet is ready to fly, launches with “First Flight on Us” Promo