The Nigerian Army Headquarters in a post on its verified Facebook page, said the successful operation occurred on Monday, December 1st around Wajiroko-Damboa Road in Borno State. 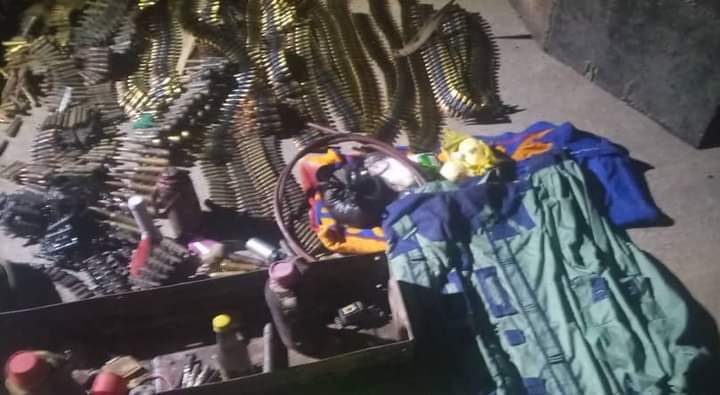 The post reads: “In sustained operations to clear the North East of terrorism, troops of Operation Hadin Kai with close air support on 1 December 2022 have again neutralized several ISWAP/BokoHaram terrorists around Wajiroko-Damboa road in Borno State.”

The post also revealed that the troops recovered several weapons and gun trucks from the neutralized terrorists. 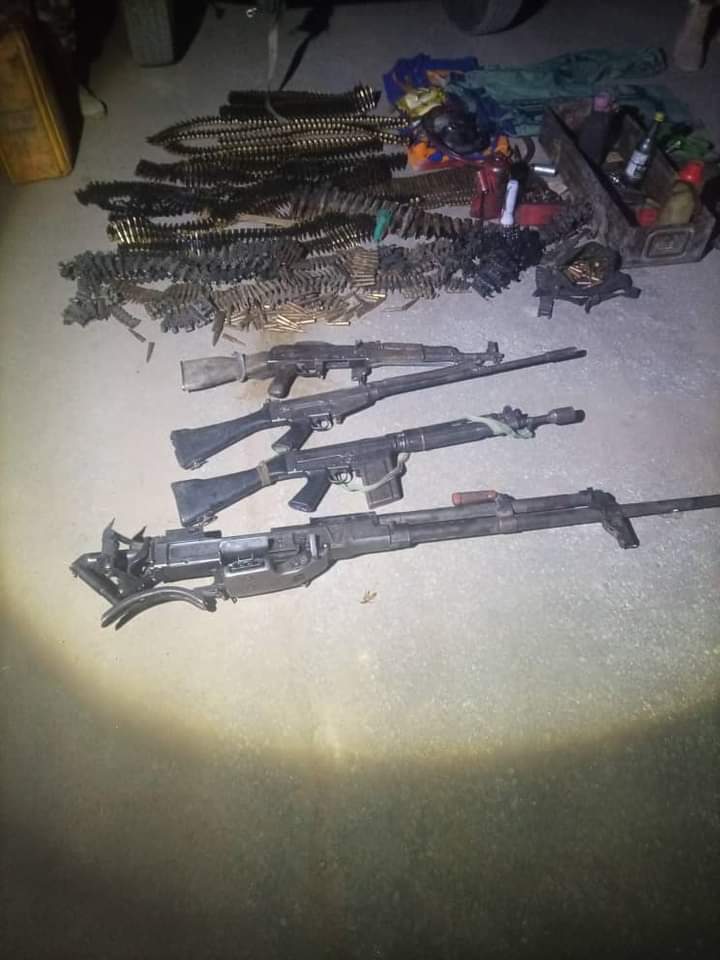 Borno and other states in the northeastern part of the country had suffered unspecified attacks carried out by terrorists who have continued to cause mayhem across the region. 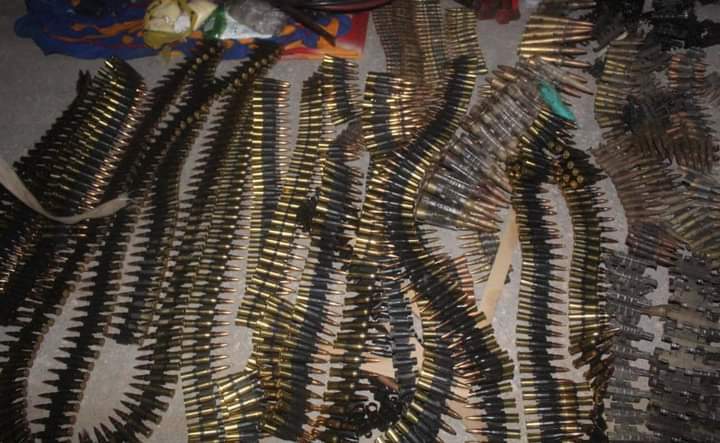 Consequences of Nigeria’s frequent diplomatic blowouts with the UAE, By ‘Tope Fasua

Issue-based politics and the 2023 election, By Jibrin Ibrahim